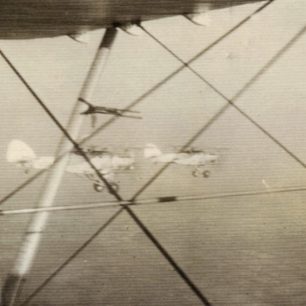 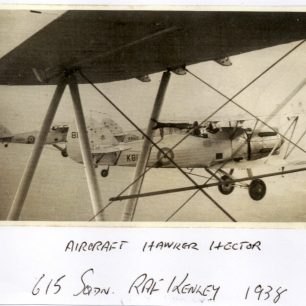 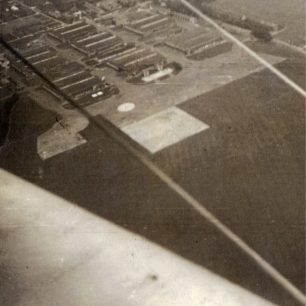 An aerial view of RAF Kenley taken by William Terence Clark of No.615 Squadron.
Gerry Burke

These wonderful photographs have come from the collection of Gerry Burke and were taken by William Terence Clark, who was born in Croydon. They were taken in the late 1930’s when he served as an Air Gunner with No.615 squadron at Kenley.

It’s interesting to note that in the aerial view all six hangars and the motorised transport shed are still standing. Three of Kenley’s hangars were taken down in the build-up to WW2 because they were surplus to requirement.