You are here: Home>Archive>Photographs>Photographs from the Collection of Pilot Officer Jocelyn G. P. Millard 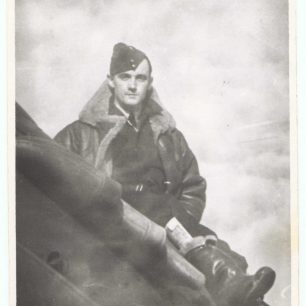 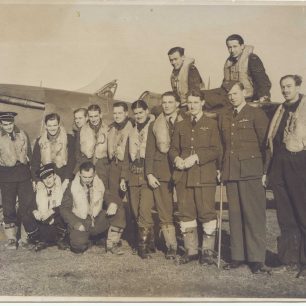 Pilots from No. 615 squadron in front of a Hawker Hurricane. Location unknown, possibly Kenley.
Gerry Burke 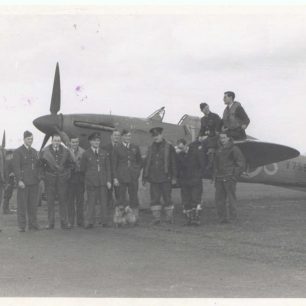 No.615 Squadron at RAF Northolt, October/November 1940, with Hurricane V7598 in the background. This is the aircraft that Czternastek was flying when he lost his life on 5/2/41.
Gerry Burke 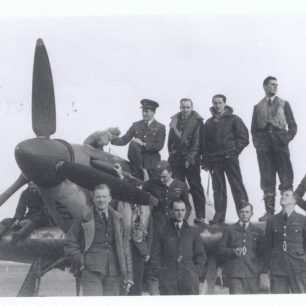 Pilots of No.615 squadron around a Hawker hurricane. RAF Northolt, October/November 1940.
Gerry Burke

These photographs come from the collection of Pilot Officer Jocelyn George power Millard, who joined No.615 Squadron at RAF Northolt on 3rd November 1940. He moved to RAF Kenley with the squadron on 17th December and remained there until early March 1941, when he was posted to Central Flying School Upavon, for an instructors’ course.

During his time at Kenley, Millard probably destroyed a Messerschmitt Me109 on 24th February 1941, during a Fighter sweep over France.

The Battle of Britain London Monument