You are here: Home>Keywords>Battle of Britain>Stan Ford's Collection of Images 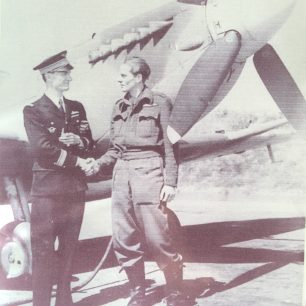 Rene Mouchotte in front of aircraft 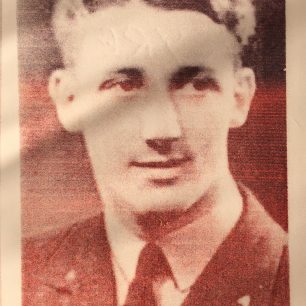 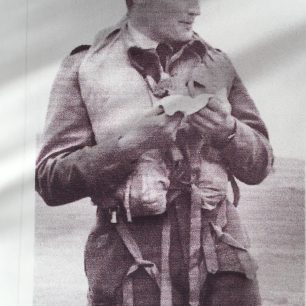 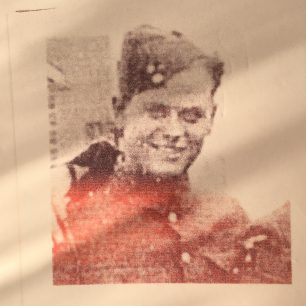 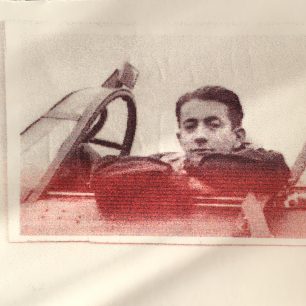 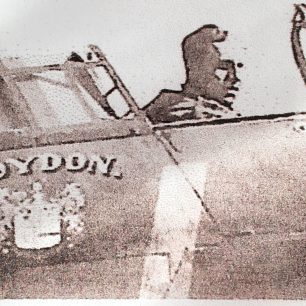 Selection of Photographs from Stan Ford

A collection of images of Stan’s friends that he served with at Kenley during the war.

Henry Lafont had been in the French Armee de l’Air since 1938. He had refused to accept the armistice with Germany and escaped from France to join the Forces Aeriennes Francaises. He arrived in Britain in July 1940 and after training, converting to Hurricanes and a spell with 245 Squadron, he was posted to No.615 Squadron on 18th September 1940 at Prestwick. He changed his name from Henri to Henry to avoid confusion with the French traitor of the same name.

Stan Ford recalls that Lafont arrived at dispersal one day. After eyeing up an Avro Tutor training aircraft, he turned to Stan and asked, “Are you gallante?” Stan, slightly bemused, replied in the affirmative. Henry left to ask Squadron Leader Joe Kayll if he could take the aircraft for a test flight and about an hour later, he returned. The pair took off and Henry put the Tutor through it’s paces, performing aerobatics. There was no intercom, so Stan knew that when Henry put both hands in the air, it was up to him to fly the aircraft!

Henry remained with 615 until May 1941, when he was sent to No.59 Operational Training Unit as an instructor. He survived the war and died in 2011.