You are here: Home>Keywords>No.615 Squadron>615 Squadron at RAF Jessore, India - From the Collection of Walter James "Bill" Tyrrell

615 Squadron at RAF Jessore, India - From the Collection of Walter James "Bill" Tyrrell 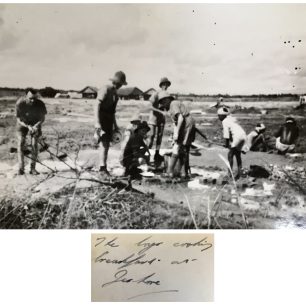 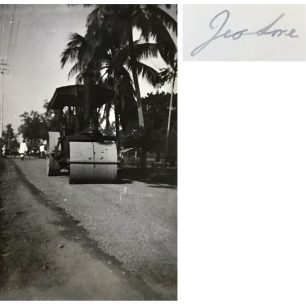 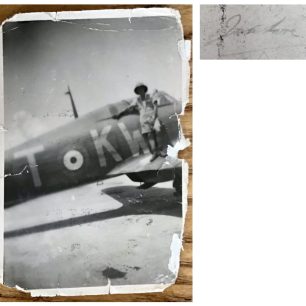 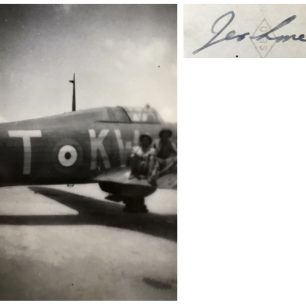 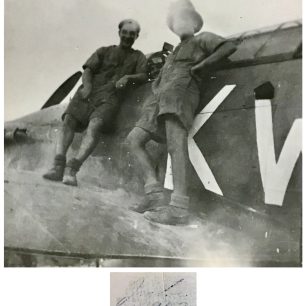 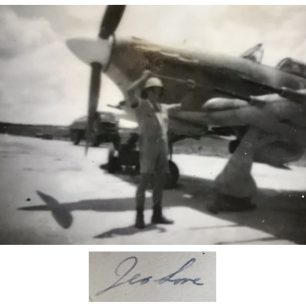 We are grateful to Allan Tyrrell for these photos from the collection of his Father, Walter James “Bill” Tyrrell, one of 615 Squadron’s riggers.

After the attack on Pearl Harbour, on 7th December, 1941, fighter reinforcements were needed in the Far East and 615 (County of Surrey) Squadron were one of those selected, setting off on their journey from Liverpool, in March, 1942.

RAF Jessore in Bengal, was the Squadron’s first base after they arrived in India. They were stationed there from 17th June until 5th December, 1942. The Squadron was very mixed at this time, including three Australians, four New Zealanders, six Canadians, a Rhodesian, an American and an Argentinian.

The period at RAF Jessore was relatively quiet as it was the period of the monsoon. However, the Squadron pilots were able to test fly their Hurricane Mk.IIc’s. There were few hostile aircraft around as the Japanese had pulled back to airfields around Rangoon and Bangkok. They had extended their lines of communication and supply and needed time to establish themselves in their newly occupied territories.

F/Lt. John Greenwood, remembered Jessore as a large airfield in the, “middle of nowhere” where 615’s  living quarters were bamboo huts with dirt floors. They soon discovered that their charpoy beds, each consisting of a wooden frame with a rope mattress, were infested with bugs. The “voracious formations” of mosquitos necessitated the use of mosquito nets over the charpoys at night. There was no electricity, so light was provided by Hurricane lamps. Their diet consisted of small locally bought chickens, baked beans, dried milk, dried eggs and dehydrated potato. The Mess was another bamboo hut furnished with trestle tables.