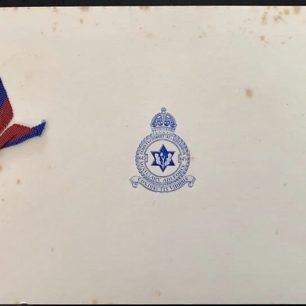 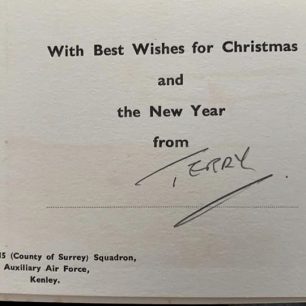 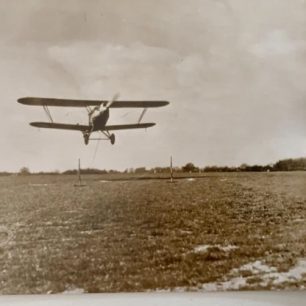 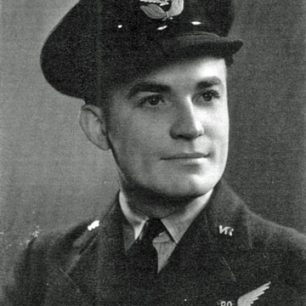 Terry was born in Croydon, in 1919. In March 1938, he joined 615 squadron at Kenley and flew as an Air Gunner in Hawker Hectors on army co-operation duties. During the Battle of Britain, he was a Sergeant Air Gunner with 219 squadron on Beaufighters, and was for a time, based at Redhill.

Clark was released from the RAF in November 1945, with the rank of Flight Lieutenant and celebrated his 101st birthday on 11th April, 2020.

Terry gave this card to Steve Teasdale, who has given us permission to add this lovely item to our online archive.