You are here: Home>About>Blog>A Reflection on the Life of Pilot Officer J. Kenneth G. Clifton

A Reflection on the Life of Pilot Officer J. Kenneth G. Clifton 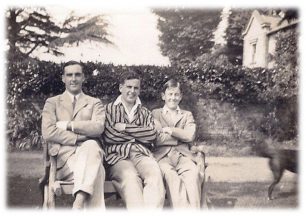 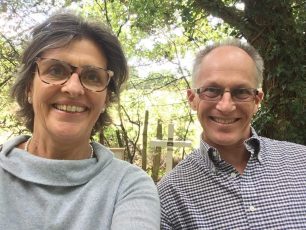 Daphne and John Clifton at the memorial to their Uncle Kenneth.
© Daphne Clifton 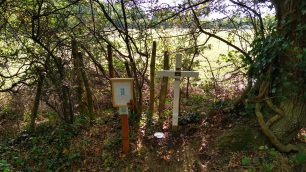 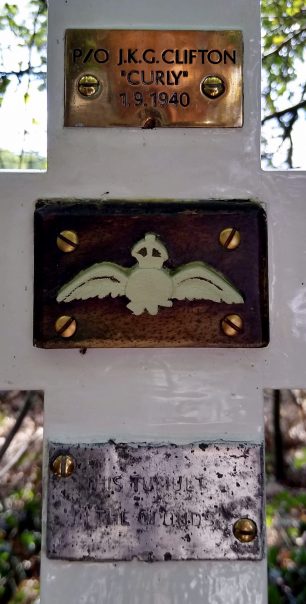 A close up of the crash site memorial, which was the idea of Mr. Edward Sergison, who maintained it until his death a few years ago. Its care has now been taken on by another local gentleman.
© Daphne Clifton 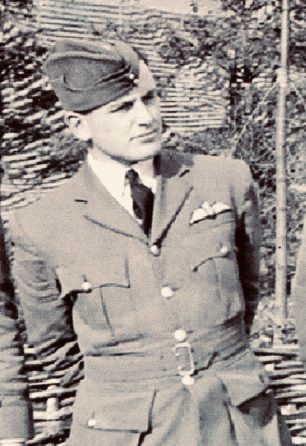 On 1st September 2020, Daphne and John Clifton visited the memorial near the spot where their Uncle, Pilot Officer John Kenneth Grahame Clifton, lost his life at the height of The Battle of Britain.

Daphne has discovered, from family correspondence, that Kenneth wanted to be ordained if he had survived the war. As she is a Non-Stipendiary Minister in the Church of England, Daphne wrote this reflection for the 80th anniversary of his passing.

Eternal Father, strong to save,
Give us courage and make us brave;
Protect us whereso’er we go,
From shell and flak and fire and foe.

“I am the resurrection and the life,” says the Lord. “Those who believe in me, even though they die, will live, and everyone who lives and believes in me will never die.”     John 11:25-26, The Bible

We have come here today to remember before God, our brother Kenneth and to give thanks for his short life and his courage in the face of unimaginable fear. The uncle we never met, the brother and son so sorely missed for decades. Now, reunited, in Christ, our eternal hope.

O Valiant hearts, who to your glory came
Through dust of conflict and through battle flame;
Tranquil you lie, your knightly virtue proved,
Your memory hallowed in the land you loved.

Proud you gathered, rank on rank, to war,
As who had heard God’s message from afar;
All you had hoped for, all you had, you gave
To save mankind – yourself you scorned to save.

Long years ago, as earth lay dark and still,
Rose a loud cry upon a lonely hill,
While in the frailty of our human clay
Christ, our Redeemer, passed the self-same way.

Still stands his Cross from the dread hour to this,
Like some bright star above the dark abyss;
Still through the vale, the Victor’s pitying eyes
Look down to bless our less Calvaries.

O risen Lord, O Shepherd of our dead,
Whose Cross has brought them and whose staff has led,
In glorious hope their proud and sorrowing land
Commits her children to they gracious hand.

Heavenly Father, we thank you for all those whom we love but see no longer. As we remember Kenneth in this place, we remember others, like him, who gave their lives selflessly, for our freedom on this earth. Hold before us our beginning and our ending, the dust from which we come and the death to which we move, with a firm hope in your eternal love and purposes for us, in Jesus Christ our Lord, AMEN.