You are here: Home>About>Blog>Kenley in Lockdown 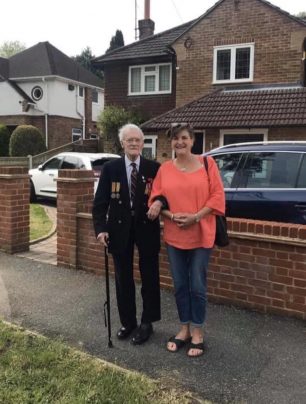 Local veteran Ken Raffield got a round of applause when he took a walk along Caterham Drive during the V.E. Day commemorations.
Portcullis Club 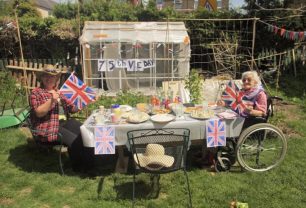 Kenley Revival supporter Doug Bolt and family celebrate the anniversary of V.E. Day in their garden. His Mum (right) was a wartime evacuee.
Doug Bolt 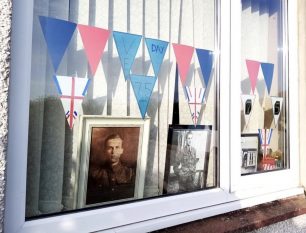 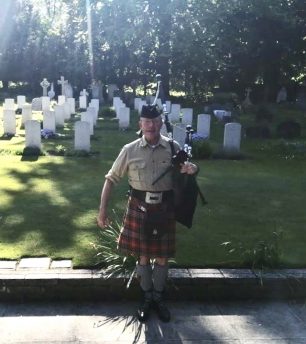 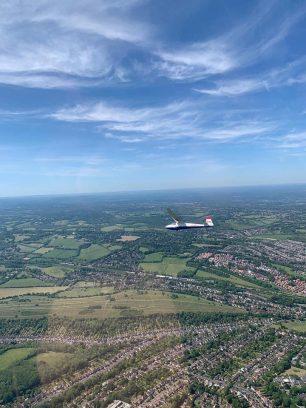 Gliders returned to the skies above Kenley on 19th May, 2020, as lockdown measures were eased.
Don Porter

The Covid-19 pandemic has dramatically changed the focus of our activities at Kenley Revival Project. We thought we were in for a year packed with events to mark the 75th anniversary of V.E. Day and the 80th anniversary of the Battle of Britain.


All that evaporated overnight when lockdown began in mid-March and the focus shifted to research for our website and online memorial. Memories and photographs began to surface as our supporters finally found the time to search for photographs and documents related to the airfield’s history or relatives who served there.

Kenley Common became the focal point for many people taking their daily exercise, so the airfield was as busy as ever, but Surrey Hills Gliding Club had to cease flying and, with the RAFA Portcullis Club closed, things were far from “business as usual.”

There was, however, a lot of activity on social media, and the airfield community posted photos and videos of the airfield, so that those who were unable to visit could still enjoy Kenley’s big sky, wonderful sunsets and the song of the skylark.

The events planned for the V.E. Day anniversary on 8th May seemed to fracture into hundreds of small, socially-distanced street parties, but a shadow was cast over the festivities when we learnt that Flight Lieutenant Terry Clark, Battle of Britain veteran, had passed away aged 101, the night before.

It was a beautiful day on the 19th May, when Surrey Hills Gliding Club took to the skies again, a landmark on our slowly evolving journey back to “normal” at Kenley airfield and Kenley Common.