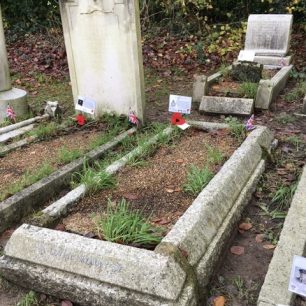 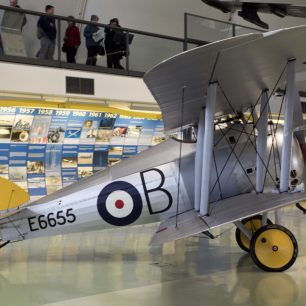 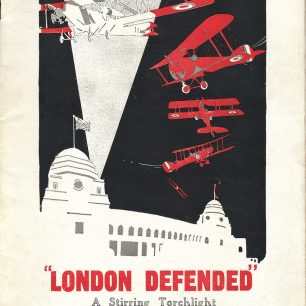 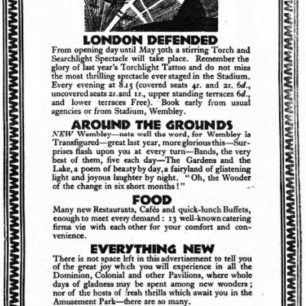 A newspaper advertisement for 'London Defended.'
The 'Sporting Times,' 9/5/1925

On 22nd May 1925, No.32 Squadron had flown from Kenley to Northolt, where they planned to rendezvous with another squadron before flying over a packed Wembley Stadium as part of an event entitled ‘The Spectacle of London Defended.’

One of the pilots scheduled to take part was Arthur Reinagle Woodyatt. He arrived at Northolt, along with the rest of the squadron, and they began their preparations for the event, including a test flight.
Woodyatt was the last to take off and appeared to be in full control of his Sopwith Snipe (E6794) until he stalled and dived earthwards, crashing into a wall. Woodyatt was instantly killed. It was dusk and he may have misjudged his altitude.

Arthur Reinagle Woodyatt was born in Halifax, the son of the eminent local physician, Dr. John Fred Woodyatt and his wife Violet Isabel, who died when Arthur was 18 years old. On the outbreak of WWI, Dr. John Woodyatt was made a Lieutenant-Colonel in the Royal Army Medical Corps. He was in charge of St. Luke’s, (later Halifax General Hospital), which treated thousands of soldiers during the War years.
Young Arthur and his sister Oriana were educated at separate schools in Scarborough, but had to be evacuated back to Halifax, following the German bombardment in December 1914.
Arthur was at Orleton preparatory school at the south end of Scarborough when the bombardment started “with a terrific clatter”. He and the other 60 boys in the school were at breakfast when the shelling began. The boys were hurriedly evacuated via Seamer railway station, wearing whatever they could grab, and Arthur arrived in Halifax wearing just his football jersey and pants.
After completing his education, Arthur Woodyatt entered the RAF and in August 1924 was promoted to pilot officer, No 32 Squadron. He died at RAF Northolt less than a year later, at only 21 years old.

Rest in Peace, Sir, and thank you for your service.