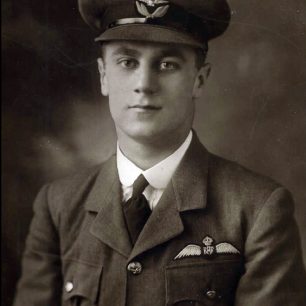 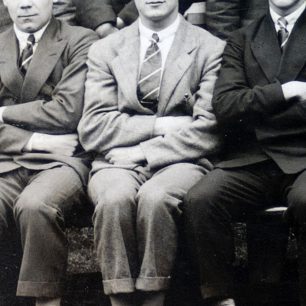 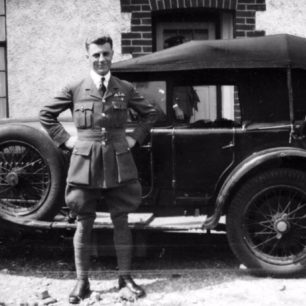 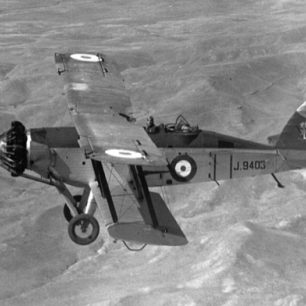 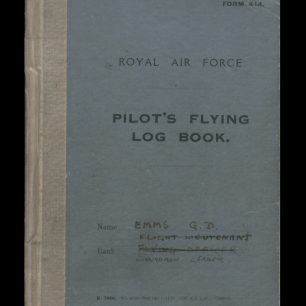 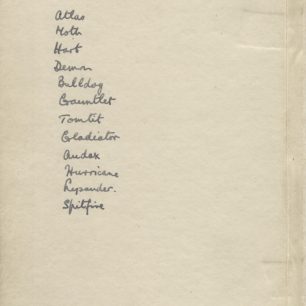 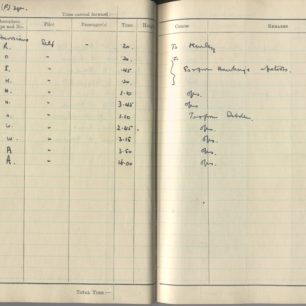 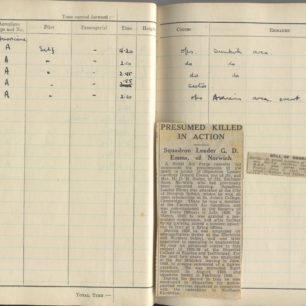 The final sorties of S/Ldr. Emms from his flying log book. It is interesting to note that the entry for 6th June has been completed in his own handwriting, suggesting he returned from that day's combat and was killed in action on 7th June.
Colin Emms 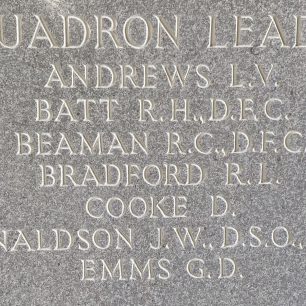 Squadron Leader Geoffrey Donald Emms had been commanding No.17 Squadron for two weeks when he was shot down and killed on 6 June 1940.


He had been posted to the squadron as a permanent replacement, on 23 May, in place of Squadron Leader G C Tomlinson who was recovering from injuries sustained in a crash-landing near Brussels, on 17 May.


Geoffrey Emms had joined the Royal Air Force Reserve in July 1928, after gaining a degree in Natural Sciences from St John’s College, Cambridge. He continued his education from there, studying for a Masters degree at Imperial College of Science and Technology, graduating in 1931. It was whilst at Imperial College that Geoffrey resigned his commission in the Reserve and took a regular commission in the RAF.


In 1933 he received a Mention in Despatches in connection with operations in Northern Kurdistan between December 1931 and June 1932. With his engineering background, he moved to the Electrical and Wireless School in 1933, where he undertook administrative duties, and was promoted to Flight Lieutenant in August 1934. This was followed by a spell at the Air Ministry where he was promoted to Squadron Leader on 1 February 1938.

The day after his appointment as Squadron Leader to 17 Squadron, they were detached to RAF Kenley, the worsening situation in Belgium and France forcing Fighter Command to draw more fighters closer to the beach-heads at Calais and Dunkirk.


Squadron Leader Emms flew his first combat sortie on 25 May when he lead Red Section into attack a Do.17 just south of Calais, the bomber was forced to crash land and Emms suffered damage to his Hurricane from return fire. Emms led 17 Squadron on three patrols over Calais and Dunkirk on 26 May, during which they encountered various enemy aircraft, claiming two victories and one damaged, however they lost two of their pilots in the fighting.

Aircraft availability limited the number aircraft flown on 27 and 28 May, (perhaps fortunately contact was made on only one of the four patrols mounted), with claims for two enemy bombers damaged. Improved availability on 29 May, saw nine Hurricanes patrol Dunkirk, via Hawkinge, where they attacked a formation of Do.215s and their Me.110 escorts. In the engagement Squadron Leader Emms claimed a Dornier Do.215 as damaged. 30 May yielded two uneventful patrols, but 17 Squadron was back in action the following day, again patrolling Dunkirk via Hawkinge, engaging Me.109s attacking Blenheims near Nieuport.

A late start on 1 June, saw the squadron engage Junkers Ju.88s near Dunkirk but only claimed one as damaged. A repeat patrol in the early evening also encountered Ju.88s, however the squadron attack seemed to have little effect, but one of their Hurricanes was hit by return fire and went down:

S/Ldr G D Emms went down to 300 feet, and saw a Hurricane on the beach one mile south west of Dunkirk which did not appear to be badly damaged. This he took to be P/O K Manger’s aircraft.

Pilot Officer Manger returned safely to Kenley the next day. The squadron lost another pilot on 3 June, killed whilst pursuing a lone Messerschmitt Me.109 protecting a group of Junkers Ju.87s. 4 and 5 June again proved to be quiet days, with the four patrols mounted failing to meet the enemy.

6 June would be a dark day for 17 Squadron; during the morning patrol whilst escorting Blenheims to Abbeville, they tangled with three Me.109s who attacked the bombers. Although they claimed one victory and damaged the other two, the squadron lost Sergeant S. H. Holman, before returning to Hawkinge at 12.30pm.

The 17 Squadron Operations Record Book states that the next sortie took place at 1.30pm on 7th June.* The squadron took off from Hawkinge to patrol Le Treport-Aumale in company with 111 Squadron. They sighted a small formation of Do.215s above the formation and Squadron Leader Emms led Red Section in a climbing attack, however:

Shortly afterwards Pilot Officer Manger pounced on two Me.109s attacking a Hurricane – although he shot one down and drove the other off, Pilot Officer Whittaker was not seen again.

Squadron Leader Geoffrey Donald Emms is commemorated on Panel 3 of the Runnymede Memorial and in the Roll of Honour of St. John’s College, Cambridge.

Nb. The No.17 and No.111 Squadron Operations Record Books state that Emms and Whittaker’s fatal sortie took place on 7th June, 1940, whereas the Commonwealth War Graves Commission have the date of their deaths as 06/06/1940. We hope to clarify this when further source material becomes available.
The press clipping attached to the final page of Emms’s flying log book reads as follows:

A Royal Air Force casualty list announces the presumption of the death in action of Squadron Leader Geoffrey Donald Emms, son of Mr. and Mrs. H. D. H. Emms of 223 Earlham Road, Norwich, who had previously been reported missing. Squadron Leader Emms was educated at the City of Norwich School, where he won an open scholarship at St. John’s College, Cambridge. There he was a member of the University Air Squadron, and was commissioned in the Reserve of Air Force Officers in July 1928. In March 1930, he was granted a permanent commission, and after further flying training joined a bomber squadron in Iraq as a Flying Officer.
During 1933 he was employed on administrative duties at the Electrical and Wireless School, and was later appointed to specialise in engineering. He took an advanced course in this subject in 1935-36 at the Imperial College of Science and Technology. For the next two years he was employed at the Air Ministry leaving in June, 1938, to assume command of a fighter squadron. He was promoted to flight lieutenant in August, 1934, and squadron leader in February, 1938.
During his period in Iraq he was mentioned in despatches for distinguished services rendered in connexion with the operations in Northern Kurdistan.