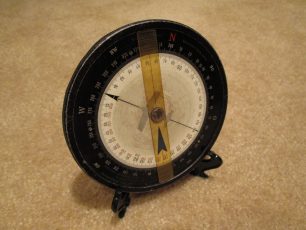 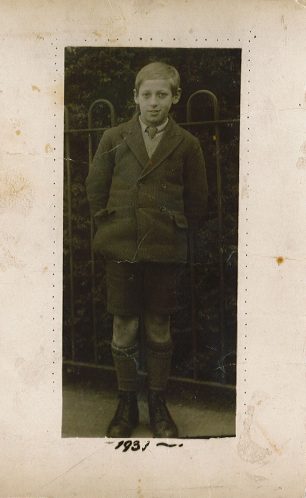 The JU88 that crashed on Town End Rec

In January 1943 my father was home on leave from 6 EFTS at RAF Sywell where he was a flying instructor at his mum’s house at 81 Park Road, Caterham and during his leave period on the night of the 17th – 18th there was a raid on London.

By this time in the war everyone was so used to the sirens going off no one bothered going to a shelter, so my dad was lying in bed listening to the bombing and activity in the distance. There had been nothing very close for quite a while until suddenly he became aware of the sound of aero engines rapidly approaching.

Closer and closer they got until when it sounded like they were right overhead, there was a tremendously long, single burst of gunfire (dad said it reminded him of tearing lino!), followed by the sounds of an aircraft crashing close by.

In the morning it became apparent that a Junkers JU88 (3E+BB W/Nr 144349 of KG 6) had been attacked and had broken up in mid-air right over the town.

The main section came down on what is now the play area at Town End Rec but pieces were liberally showered into surrounding gardens and streets, including that of one of dad’s former school friends.

In the morning dad went round to see his friend and from his back garden collected the item in the attached photo, which turned out to be the Navigator’s hand held computer (the German equivalent of the RAF’s famous Dalton computer).

The 88 was one of a record (for the time) three shot down that night by 29 Squadron’s Wing Commander Cathcart Wight-Boycott flying a Beaufighter; three of the crew were killed and one parachuted into captivity.

(The three dead crew men were buried in St. Mary’s churchyard Caterham until a change in policy by the German equivalent to the Commonwealth War Graves Commission saw them exhumed and relocated in the 1980s to the giant German cemetery at Cannock Chase).