You are here: Home>Archive>Photographs>Laying the 24" gas main across Kenley airfield 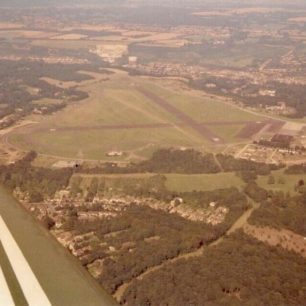 Kenley from the air, May 1971.
Michael Tinkler 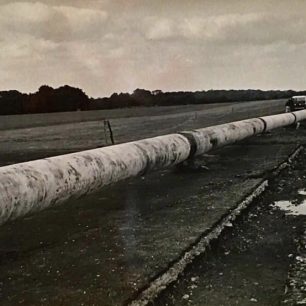 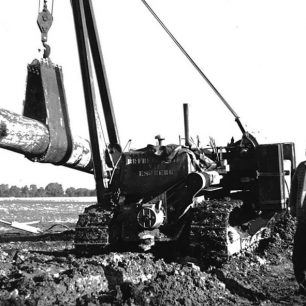 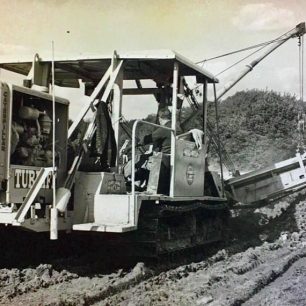 At the bottom of the picture you can see the gap in the trees through the woods , where a 24″ gas main was entrenched in the mid-sixties.

Local residents still remember the pipes being stored on the airfield for weeks, before the pipeline was laid across the airfield, and through Coulsdon Common towards Old Coulsdon.

“The lengths of pipeline were laid on tressles above ground and then welded together. With large sophisticated machinery the pipeline was then rolled into the trench and then covered. There were parts on the airfield where the soil sunk above the pipeline but these depressions were soon sorted by the contractors, It is still possible to see the gap in the trees on Kenley Common where the trees were removed prior to digging the trench. Nobody was reported missing (climbing inside gas pipe) when it was all finished!”