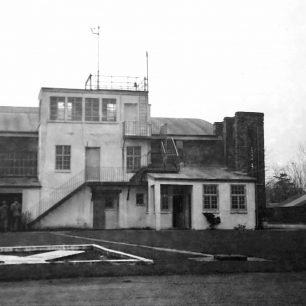 March 1963 - The Watch Office on the side of Kenley's last remaining Belfast Truss hangar, destroyed by a fire in 1978.
Dick Gilbert 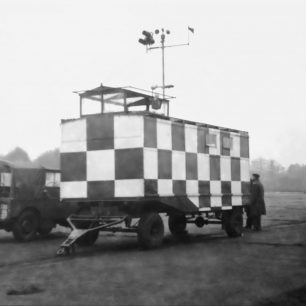 The Gliding Control Caravan at Kenley in March 1963.
Dick Gilbert 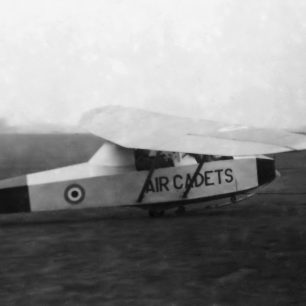 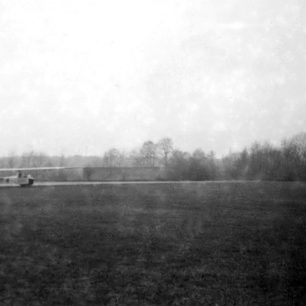 These wonderful photos were taken by Dick Glibert in March 1963, when he was at RAF Kenley gliding with 54 (Eastbourne) Squadron Air Training Corps.