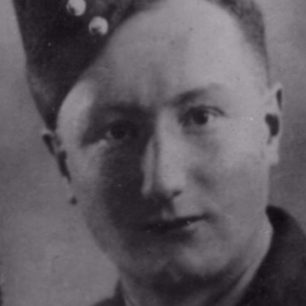 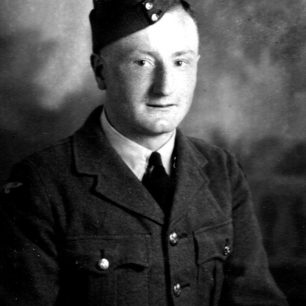 We are grateful to Dave Blackwell for this photo of his father, Corporal John Albert Blackwell, who served at Kenley during the Battle of Britain in the RAF Police.

Corporal Blackwell had vivid memories of ‘The Hardest Day’ raids on 18th August, 1940, and guarding crash sites in the area armed only with a Lee Enfield 303 and one clip of bullets.

He was later posted to Blackpool, then home to the RAF’s largest training base, and was on duty during the aftermath of an horrific incident at Blackpool Central Station, on 27th August, 1941, when Blackburn Botha L6509 of No.3 School of General Reconnaissance plummeted through the roof near the station’s busy booking hall after a collision with  Bolton Paul Defiant N1745 of No.256 Squadron. 18 people lost their lives as a result of this tragedy.

At the end of the war Corporal Blackwell was posted to Oslo on military police duties. In later years, he was deeply affected by the things he had witnessed during the war years.