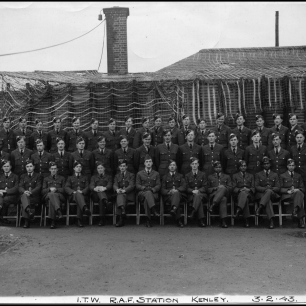 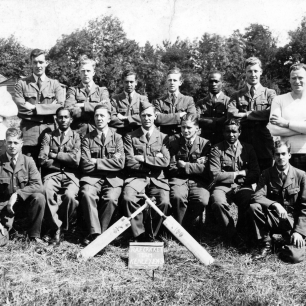 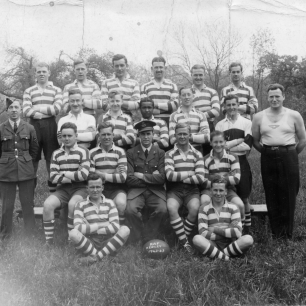 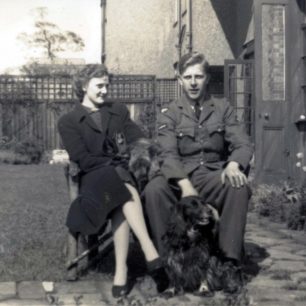 Brian Raymond Wilson and his sister, Doreen, at their Mother's house in Knutsford, Cheshire.
Jon Davidson 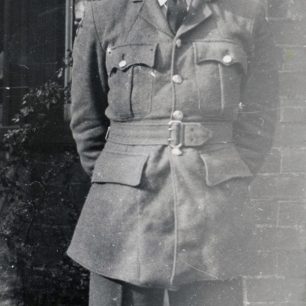 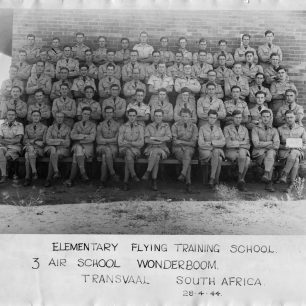 This collection of photographs belonged to Brian Raymond Wilson. Three of them show an Initial Training Wing at RAF Kenley during 1942-1943. They have been sent in by his son, Jon Davidson.

Brian Raymond Wilson was born 1st May 1923, in Cheshire. His Father had served in the RAF during WW1, and Brian followed in his footsteps. As can be seen in the photos, he was a keen sportsman. We know very little about his time at Kenley, but Jon remembers Brian mentioning that Wing Commander “Johnnie” Johnson was treated “like a god.”

Brian went on to do his flying training at Wonderboom in South Africa. He gained his pilot’s wings and was sent back to England to train on Lancasters. By this time the RAF had a surplus of pilots, so Brian never flew operationally. He worked for ICI after the war and passed away in 2004, aged 81.